My Scare with Toxemia 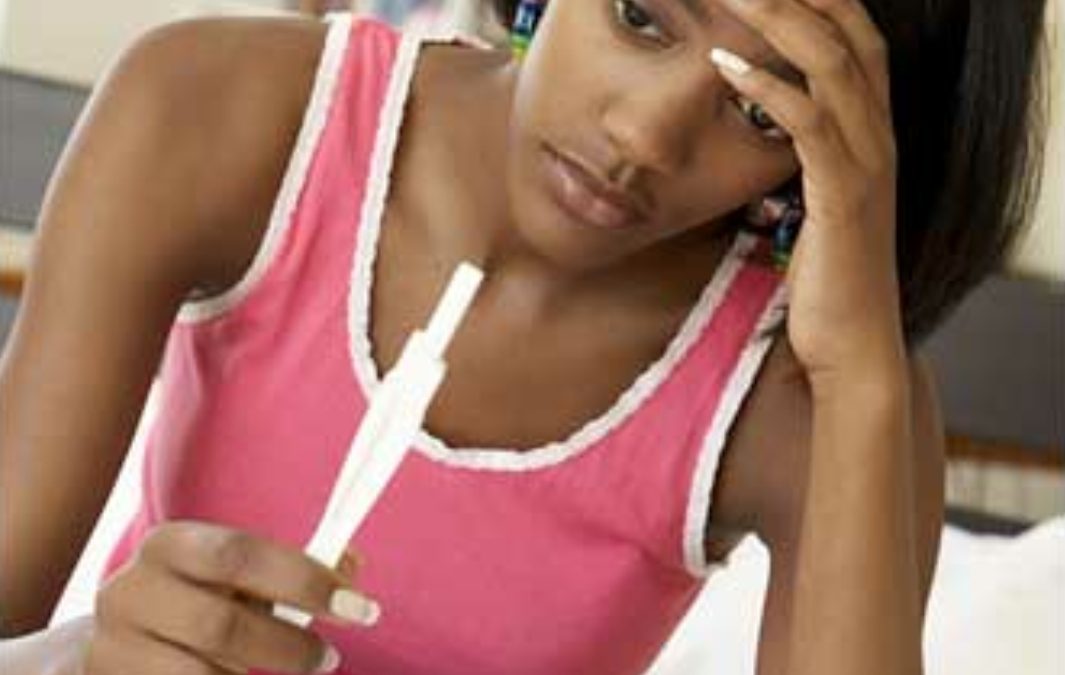 When I was 16 years old I decided to sleep with a guy that I felt I was in love with. One month later, I found out that I was pregnant. My grandmother warned me about getting pregnant and the consequences I would suffer if I got pregnant while under her care. Because of those threats, I was afraid to tell anyone in my family that I was pregnant. So, for 6 ½ months, I hid my pregnancy from my family without getting any type of prenatal care whatsoever; only my best friends knew and one really close cousin. Finally, after some thought, I called my mother, who lived in New York, and told her that I was pregnant. Then, I had to tell my grandmother! She was disappointed and she cried but she didn’t kick me out like she had threatened. After that I began to get prenatal care immediately. From that moment on, I never missed an appointment. I was now on the right track until one day my ankles, feet and hands swelled so big, it hurt to walk. I called the doctor and he assured me everything was okay. He said the swelling was a part of the pregnancy and the fact that I was working at Food Lion at the time and was always on my feet, could have also attributed to the swelling.

A few days later, I went to the doctor for my regular prenatal check-up. After he checked me and without any explanation, my doctor gave me some paperwork and told me to take it to the hospital. My friends drove me to the hospital. When I gave the receptionist my paperwork, she went to the back, came back out with a wheelchair, asked me to sit, asked for my hand and slapped a hospital identification bracelet on me.

I was in total shock and began to panic because I didn’t understand what was going on. Once they placed me in my room, my doctor came in and explained to me that the swelling and my weight were slightly abnormal for a pregnant woman my size and age. He checked my urine and found protein; which is another sign of Toxemia. I still didn’t understand. He then explained that Toxemia is a dangerous condition that may occur during pregnancy. Symptoms may include elevated maternal blood pressure, swelling of ankles and hands, sudden weight gain, and protein in the urine.

As a result of my symptoms, he explained to me that my labor had to be induced. Everything was going too fast for me. I started to panic and I couldn’t think straight. I was scared. My friends called my grandmother and my 2 sisters and they came to the hospital to be with me. My labor was induced and my baby girl was born. We all thought everything was going to be okay but then the real problems began. I began to feel excruciating pain in my stomach, even worse than the labor pains. I tried to walk it off, but that didn’t work. The doctors didn’t know what was happening either! The next thing that I remember was waking up and the doctor standing over my bed asking me questions to see if I knew where I was and why? I answered yes and that I had a baby. He then asked if I recognized the people in the room and I said yes, it was my mother! The doctor told me that the Toxemia had moved to the Pre-eclampsia stage and then it progressed to the eclampsia stage, which is the stage where you experience convulsions or seizures. The doctors told me that they didn’t think that I was going to make it through and that it was truly a miracle for me to be alive. I later found out from my family, that I had been in a coma for 4 days.

After my release from the hospital, I began to research Toxemia. I learned that it is still unknown how people get it. I have also learned that it occurs often to teenagers who don’t get prenatal care in time. Once a pregnant woman develops Toxemia, the treatment is:

Statistics have shown that 7 out of every 100 pregnant women will develop it. It is also a fact that Toxemia occurs most often with African Americans. Toxemia can be a deadly disease for both mother and child.

Luckily for me, the Toxemia did not cause any permanent damage to my daughter or myself. My daughter and I are both doing fine. The doctors told me that because my daughter was born prematurely, there was a chance that she would develop a bit slower than most children. Today, she is a very healthy and happy 7th grader, who is 13 years old and has a grade point average of 93. She actively participates in cheerleading, track, modeling and beauty pageants. 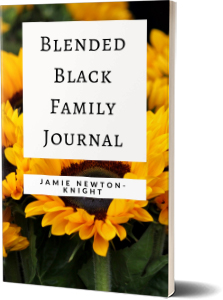 By submitting the form, you will receive occasional communications from Blended Black Family. I don’t spam. You may opt-out at any time.